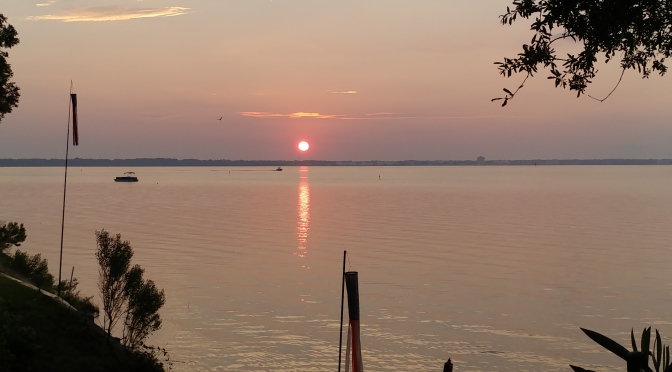 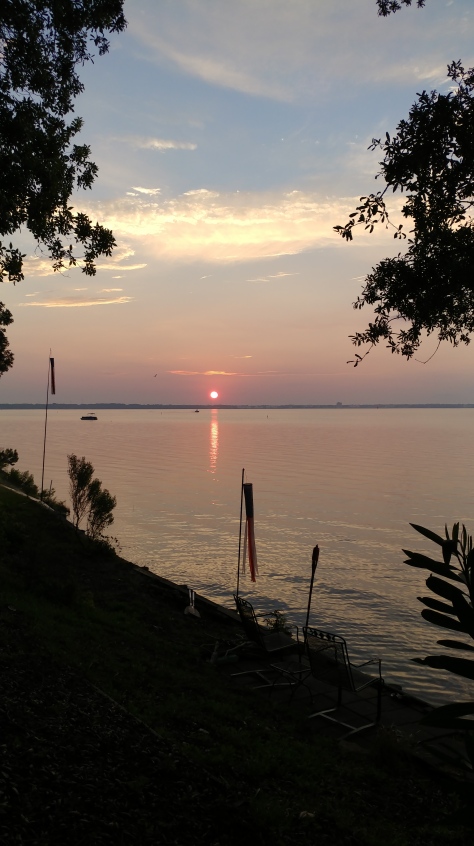 …If you look at a list of antonyms for virtue you will see words like dishonesty, evil, and, imperfection. Practicing these traits will end in ruin. All virtue has inherent power. You can see the inherent power in simplicity.[1]

The root of the word simplicity is simple. The term “simple” can be defined as easy, clear, uncluttered, and, natural.

Simplicity is a virtue because of its altruistic nature (selfless action). Those who are aware of the ego’s desire for details and complexity know how it can hide cunning and trickery. If you look up the antonyms for simplicity you will see complexity, difficulty, and complication.

The people benefit a hundred times

The people return to piety and charity

Bandits and thieves no longer exist

These three things are superficial and insufficient

Thus this teaching has its place;

Chapter 19 of the Tao Te Ching

The complement to simplicity is honesty. Those who are honest with themselves and others feel no need to make things anything other than easy, clear, straightforward or natural. Telling the truth keeps things simple. Lying is complicated because of the difficulty in keeping the details straight. The more the lie is defended, the more complex it becomes. Often it will evolve into something indefensible, and it will become painfully apparent that the truth would have been much simpler.

Another complement of simplicity would be conservation. The vanity of ego can be the source of non-useful expenditures of resources. Complexity leads to difficulty and complication, which ultimately leads to stress and worry. Stress and worry generate a need to cope which drains your energy and resources…” Excerpt from Chapter 21, Simplicity (Section Two – A study of Virtue)

About the photo: What better symbol for simplicity than a moment watching the sunrise? Just simply be present with the moment as the natural beauty unfolds. Just observe, witness, and appreciate being alive. 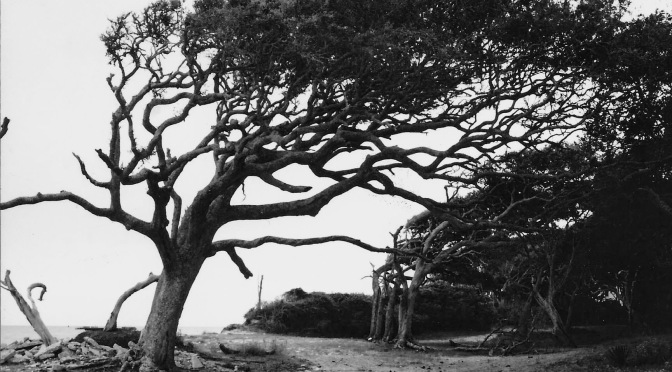 Wisdom requires that you must be able to change perspectives when circumstances change. You must be flexible and willing to yield. There is a belief among Sovereign cultivators that it is important to be moderate and avoid absoluteness and rigidity of perspective.

One of the pitfalls of absolutism is that it is inflexible. When something is inflexible, it becomes too rigid and cannot change with its environment. For example, if a tree is flexible and it can bend with the force of each wind gust it tends to survive longer. Trees that are too rigid or too brittle will break when moved by the changing direction of the wind.

Being open-minded allows the assimilation of new data. An absolute perspective is inflexible and stunts growth and innovation. In your personal life, an absolute view will become your prison. So, for the sake of pragmatism, open your mind to the possibilities that are waiting for your discovery.

From the book  Sovereignty; Chapter 8, Yielding and Flexibility.

“No matter what it is you do, there is always a way to do it that is effective, effortless, and enjoyable at the deepest level. This is the true meaning of Wu Wei.”  Derek Lin 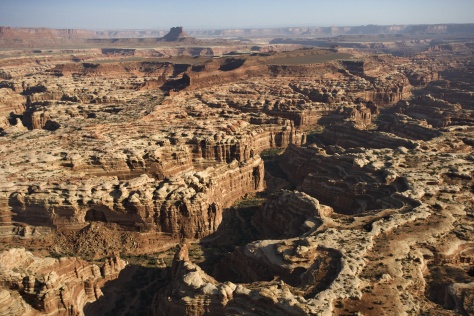 Cultivate the ability to accomplish more by doing less (effortless achievement) and without striving. This is accomplished through detachment from the outcome.  Be mindful of ego attachments and intentions initiate the reaction.

The softest things of the world

Override the hardest things of the world

That which has no substance

Enters into that which has no openings

From this I know the benefits of unattached actions

The teaching without words

The benefits of actions without attachment

Are rarely matched in the world

Wu Wei (detached action) takes cultivation and practice. Many times, in hindsight, you will see how you could have succeeded through unattached action. That is how wisdom and skill are developed through trial and error in real life.

Without the ability to be your true self and sovereign over the ego you will be a prisoner to attachments. These attachments cause striving. Attachment to the outcome is something you must be able to choose to let go.

Practice meditation and mindfulness as a discipline so that you can be present and aware of the rip currents occurring in your life. Be willing to see different perspectives, and you will be able to see how to “catch the wave” of effective, effortless, and enjoyable outcomes.

Recent Posts: The Tao of Sovereignty

The Flame of Life

Watch “Joseph Campbell — Jung and the Shadow System” on YouTube

The Tao Principle of Spiritual Self Discipline and Willpowr